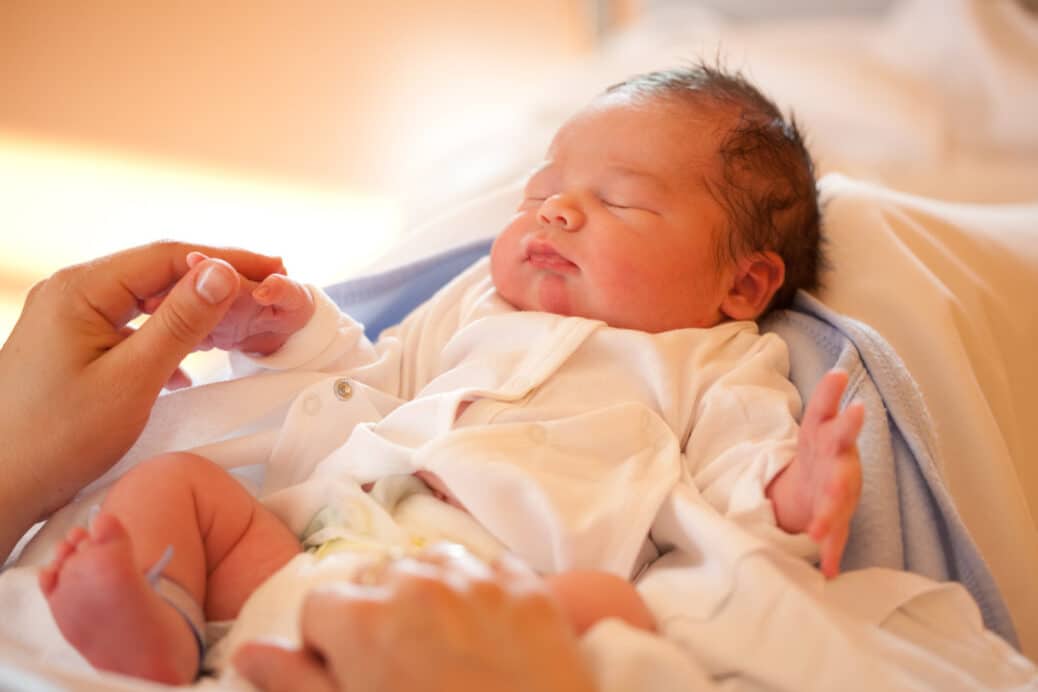 One more baby has been born using the maternal spindle transfer method, as part of the clinical study conducted by the scientific team of the Institute of Life – IASO and Embryotools in Greece. This method has already led to the birth of 5 babies by women experiencing serious infertility problems and a significant history of multiple IVF failures.

The 6th child was born on 24 May by a Greek woman, 39, who had undergone multiple unsuccessful IVF attempts in the past. Due to the poor quality of her eggs, none of this woman’s fertilized eggs had previously made it to the blastocyst stage.

Attending physician and obstetrician/gynecology surgeon Mr. Stelios Grigorakis, stated, “This woman had already experienced many failed IVF attempts in her medical history. Note that none of her fertilized eggs in the previous assisted reproduction attempts had developed into a fetus. I am extremely pleased to be participating in a leading scientific team, which is promoting IVF with its work and is demonstrating that Greece is paving the way globally.”

In a joint statement, Dr. Nuno Costa-Borges, Co-Founder of Embryotools, and Mr. Eros Nikitos, Director of the IASO Institute of Life Embryology Lab, said: “As our clinical research is concluding, yet another woman with a complex history of failed IVF attempts brought to the world a healthy baby from her own genetic material. Meanwhile, the other 5 babies born to date are also extremely healthy and are being monitored based on a special pediatric protocol.”

The maternal spindle transfer pilot trial involves mitochondrial replacement in human oocytes, fully preserving the genetic material of the woman who wants to reproduce. In this way, in the context of the clinical study being carried out by the Institute of Life and Embryotools, the scientific team is researching the potential of addressing the problems of women with fertility issues and multiple IVF failures caused by cytoplasmic dysfunctions of their oocytes, and the potential of addressing serious mitochondrial diseases.

Births of children using the maternal spindle transfer method are performed in the context of an ongoing research protocol concerning a clinical study that leads to pregnancy, which is conducted in accordance with the terms and conditions of Law 3305/2005. Based on current scientific findings, the maternal spindle transfer method is not an established infertility treatment, nor a recognized method of medically assisted reproduction.

(!) Please DO NOT enter personal and health data in this field.