How do WiFi devices affect the sperm?

Home How do WiFi devices affect the sperm? 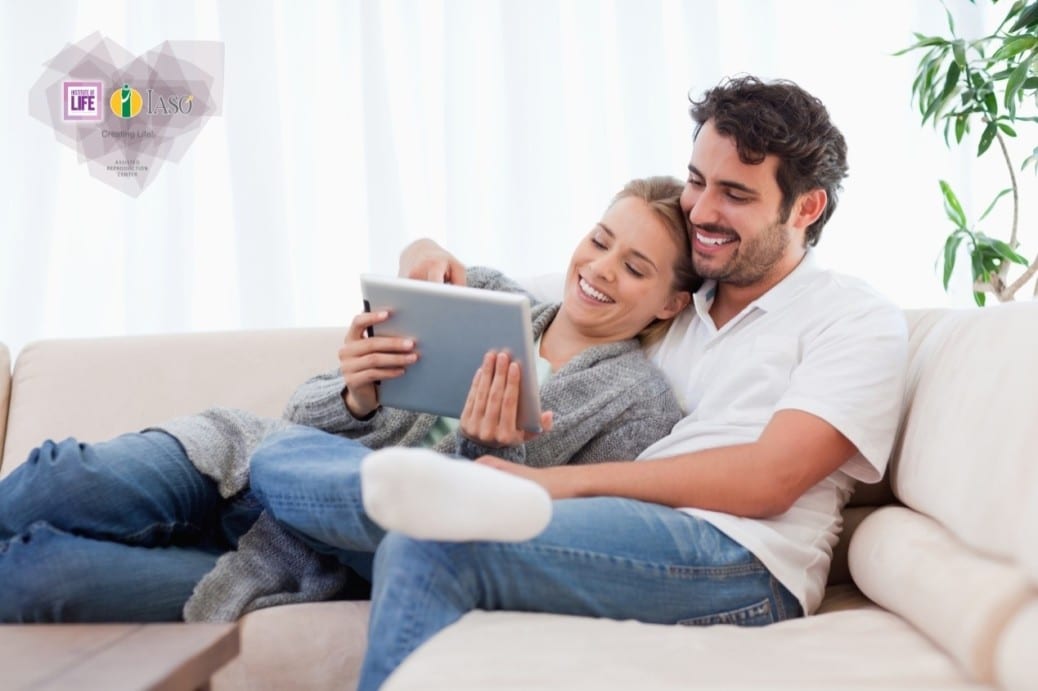 A small study by researchers in Japan has indicated that exposure to WiFi may have a negative impact on sperm function.

After evaluating the effect of electromagnetic (EM) waves from WiFi devices on human sperm, the study found that longer periods of direct exposure to a portable WiFi router decreased the motility rate and increased the death rate of sperm. It is believed that EM waves are safe, but the exposure caused by WiFi devices may have a negative impact on fertility. However, the researchers also found that using a small WiFi shield to block EM waves may offer some protection from the detrimental consequences and improve the outcome.

According to the Research Center that conducted the study, the decrease in fertility in developed countries has been a matter of great concern. The sperm samples analyzed were taken from 51 men seeking alternative methods to have children, such as IVF at the clinic.

Samples were tested under different conditions: no exposure to EM, shield-protected to block EM waves and full exposure. The exposed samples were placed near a pocket WiFi router – similar to the way a mobile phone might be carried in a man’s trouser pocket. After two hours, sperm from all groups had decreased health and motility, but the most substantial effect was seen in the sperm with full exposure to EM waves. The difference in sperm health between groups was seen even more clearly after 24 hours of exposure.

Judging by the results of the current study, it is fair to assume that the longer the exposure is, the higher the risk for potential negative effects. However, longer exposure is not only a few days, weeks or months, but years. So, looking at billions of people over the next few decades, the impact could be huge when it comes to fertility rates.

The rise in WiFi-based technology in recent years has prompted concerns over its effects on human health. The possible links between exposure to WiFi connections and sperm quality has been previously investigated with laptops and mobile phones in trouser pockets.

We're not around right now. But you can send us an email and we'll get back to you, asap.

(!) Please DO NOT enter personal and health data in this field.